Our Laptop Battery for Toshiba PABAS173 is the reliable solution to your power problems. It's a high-quality replacement battery that's competitively priced and delivered fast.

Toshiba PABAS173 Laptop Battery is compatible with the follow models: 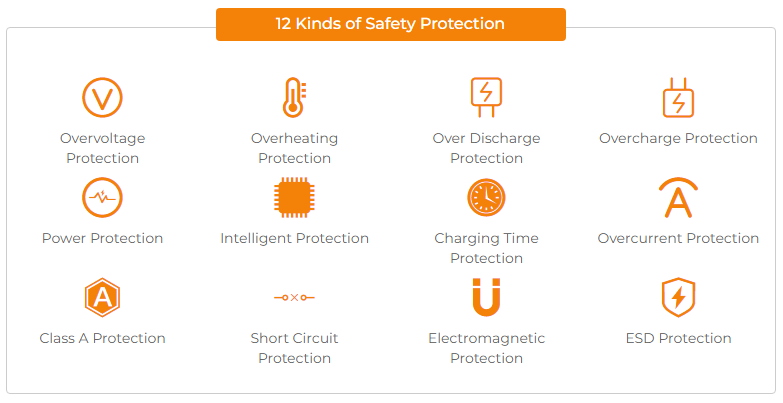 If the capacity is low in current,CPU will be in electricity-saving model and battery can not be charged.In this case,take off the battery and fit on to rouse the CPU. The Toshiba PABAS173 battery can be charged then.

Recharge the battery as the circle more than once per month to make the management of capacity reach its best status, and prolong Toshiba PABAS173 Laptop Battery useful life.

Save up to 30%, Online buying battery,you always hope get a preferential price. We make this sure by offering high quality but cheap Toshiba PABAS173 Battery Replacement.

We believe that our customers should receive the highest quality Toshiba PABAS173 Replacement Battery. Our battery for Toshiba PABAS173 passed the CE, UL, ROHS, and ISO9001 certifications. It can full charge/discharge at least 300-500 times.

1-Year Warranty
All our high quality replacement batteries for Toshiba PABAS173 come with a 1-year warranty. Warranty is applicable if the buyer has installed the battery properly in the device and has treated the battery correctly.
30-Day Money Back Guarantee
Our goal is to turn customer satisfaction into ‘Complete Customer Satisfaction’. That's why we offer you a 30-day money back guarantee, on top of our warranty and RMA procedure for defects!
Please note: in order to qualify to get your money back, you must first contact us and await instructions before sending back your product.
Returns
If you have a problem with one battery which bought from us, please contact us first. We will process your request and try to find a solution for your problem. If the problem cannot be fixed by our technical support engineer, we will generate an RMA number (Return Material Authorization) for you. If inspection concludes that the returned battery is defective, a new battery will be shipped out without extra charge.